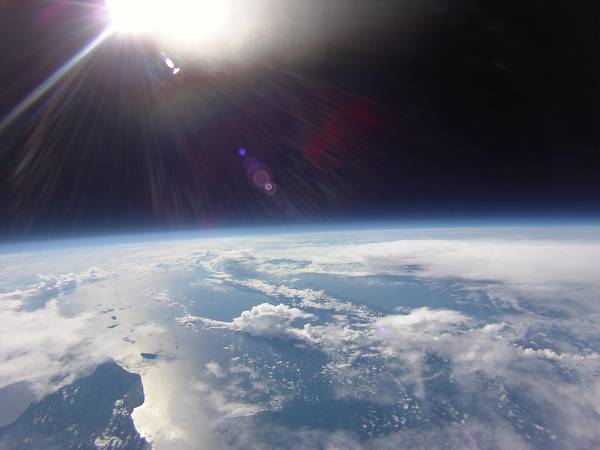 Photo 2 Landscape taken from 30 km above Biak Island by a video camera attached to the sampler gondola.

ﾂ黴Since 1985, we have conducted stratospheric air sampling experiments using plastic balloons in Japan, Arctic and Antarctic regions to reveal temporal and spatial variations of stratospheric greenhouse gases.ﾂ黴 Figure 1 shows the age of the atmosphere (the average elapsed time after the air enters the stratosphere) at the altitudes of 20-35 km above ground derived from the observed CO2 and SF6 concentrations.ﾂ黴 It is clear from the figure that the age has been increasing or, at least, not decreasing over the past 30 years.ﾂ黴 This result is completely against the prediction by atmospheric general circulation model simulations incorporating global warming.

ﾂ黴 There remains a lot of problems in the dynamics and chemistry of the stratosphere to be solved.ﾂ黴 One of the largest reasons is that direct observation of the composition of stratospheric air is limited, in particular, in the equatorial region where the tropospheric air flows into the stratosphere.

ﾂ黴 Photo 1 shows a state just before launching the plastic balloon on February 28, 2015.ﾂ黴 The object placed at the lower left of the photo is the small-sized cryogenic air sampler, which is to solidify and liquefy the whole stratospheric air components using a cold generated by the Joule-Thomson effect when releasing the high-pressure neon gas during the balloon flight.ﾂ黴 It is a very unique one we developed independently.ﾂ黴 The weight of the sampler gondola is about 45 kg, and a large balloon for lifting this sampler up to altitudes of 25 - 30 km is also shown in the photo.ﾂ黴 The large balloon will have a diameter of about 40 m when fully inflated in the stratosphere.

ﾂ黴 Photo 2 is the landscape taken at an altitude of 30 km above ground by a video camera attached to the sampler gondola.ﾂ黴 Various tropical clouds on the sea and Biak Island were captured clearly.ﾂ黴 Further, the thin air layer in the horizontal line and coal-black universe are also seen.ﾂ黴 That is, since the atmospheric density at 30 km altitude becomes approximately 1.7 % of the surface and the influence of the scattering of sunlight by atmospheric molecules is extremely small, blue sky is not visible anymore.

Fig. 1 Temporal variations of the atmospheric age in the stratosphere of the northern hemisphere derived from the CO2 and SF6 concentrations (Engel et al., 2009).

Fig. 2 Vertical distributions of the CO2 concentration in the stratosphere.ﾂ黴 Black diamonds denote the data obtained over Biak in February 2015.ﾂ黴 Colored circles, triangles and squares were obtained over Japan for 1985-2015, over the Arctic and over the Antarctica, respectively. 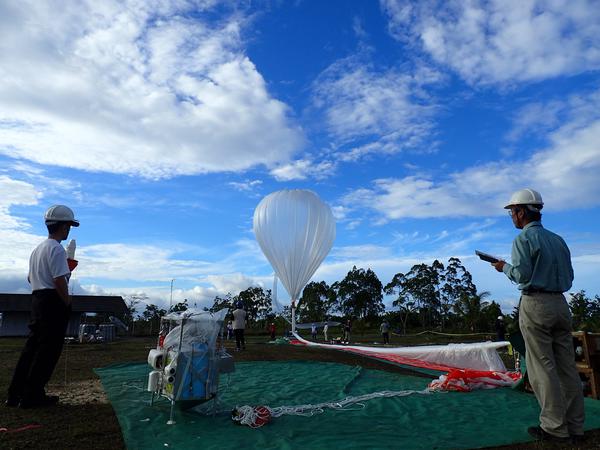 Photo 1 A state of the balloon experiment conducted in Biak, Indonesia, on February 28, 2015.