Center for Atmospheric and Oceanic Studies 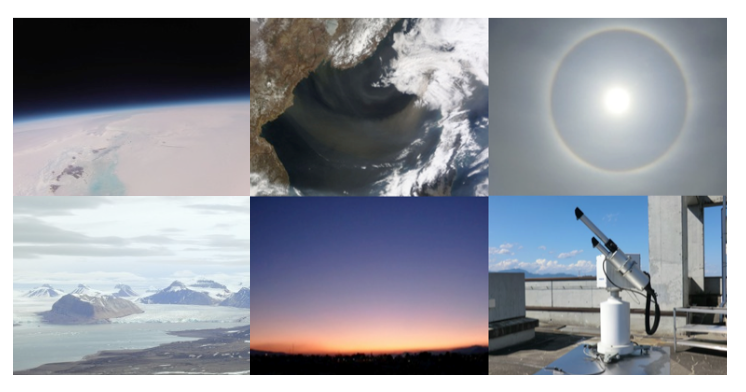 We aim at elucidating global cycles of greenhouse gases (CO2, CH4, N2O, etc.) and related constituents (O2, CO etc.) on the earth's surface, to assess the future of our atmosphere and to find measures to suppress the increasing concentrations of the greenhouse gases (Trace Gas Research and Air-Sea Exchange Research)
To elucidate the roles of cloud and aerosol in the climate variation and change by ground- and satellite-based observations (Radiation and Climate Physics)
On the basis of scientific principles of air-sea boundary processes, we study air-sea high-frequency variations and oceanic fluctuation phenomena (Satellite Oceanography)

The Center for Atmospheric and Oceanic Studies was founded with the objective of revealing, both quantitatively and comprehensively, atmospheric and oceanic changes and the mechanisms of these changes using observations and theoretical approaches. Currently, four Research Sections are active in the Center: Trace Gas Observation, Air-Sea Exchange Observation, Atmospheric Radiation Observation, and Ocean Environment Observation.
In the Field of Trace Gas Research (Section of Trace Gas Observation and Section of Air-Sea Exchange Observation), we are engaged in research activities such as (1) Measurements of greenhouse gases and related constituents using ground sites, aircraft, ships, and scientific balloons, and analyses of the data from those measurements; (2) Reconstruction of historical changes of atmospheric compositions using polar ice cores collected at Arctic and Antarctic regions, and interpretation of the interaction between greenhouse gases and climate; (3) Investigation of greenhouse gas exchange processes between the atmosphere and the ocean, and estimation of their exchange rates; and (4) Elucidating global cycles of greenhouse gases through numerical modeling.
The goal of the Radiation and Climate Physics laboratory (Section of Atmospheric Radiation Observation) is to understand the roles of cloud and aerosol in the Earth's climate system. Suite of earth-observing satellites are used to study spatial and temporal variations of macroscopic and microscopic properties of cloud and aerosol and their interaction with climate through the radiative processes. Researches are on evolution of cloud and weather systems, cloud adjustment by aerosol, and radiative impact of cloud and aerosol. Diurnal, seasonal, inter-annual and multi-decadal variability of cloud are studied. Theories on the atmospheric radiation and remote sensing are also studied, and simulation models are developed.
The sea surface covers 70% of the earth surface. The air-sea boundary processes commonly exist on the global oceans and coastal seas. The satellite oceanography enables us to monitor physical and biological conditions of the sea surface. Many unknowns of the air-sea boundary processes are in the satellite spatial resolution of 1km or smaller than 1km. Taking the great benefits of satellite observations, we study the subjects of air-sea interaction and satellite oceanography on the basis of advanced understanding of the air-sea boundary processes. 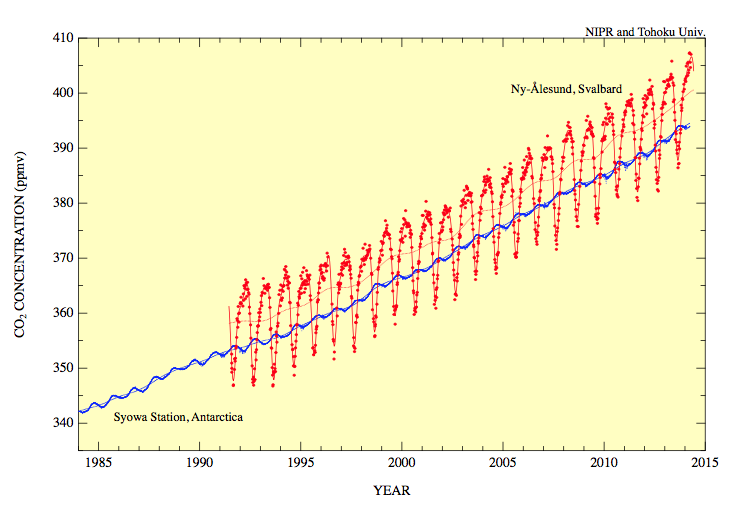 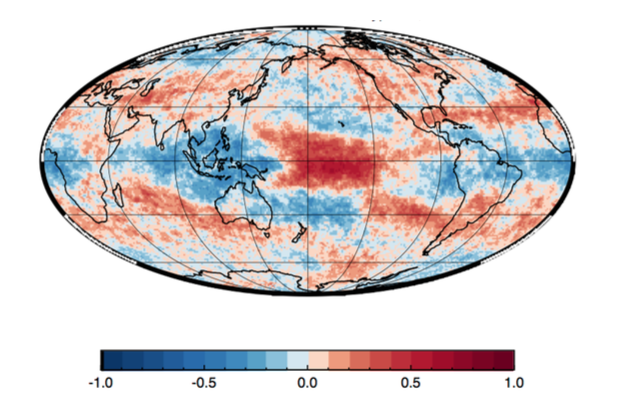 Temporal evolution of cloud systems: The typhoon No. 4 of year 2015, observed by the Himawari-8 satellite carting a multispectral imager.