Greetings from
the Chair of
the Department
of Geophysics 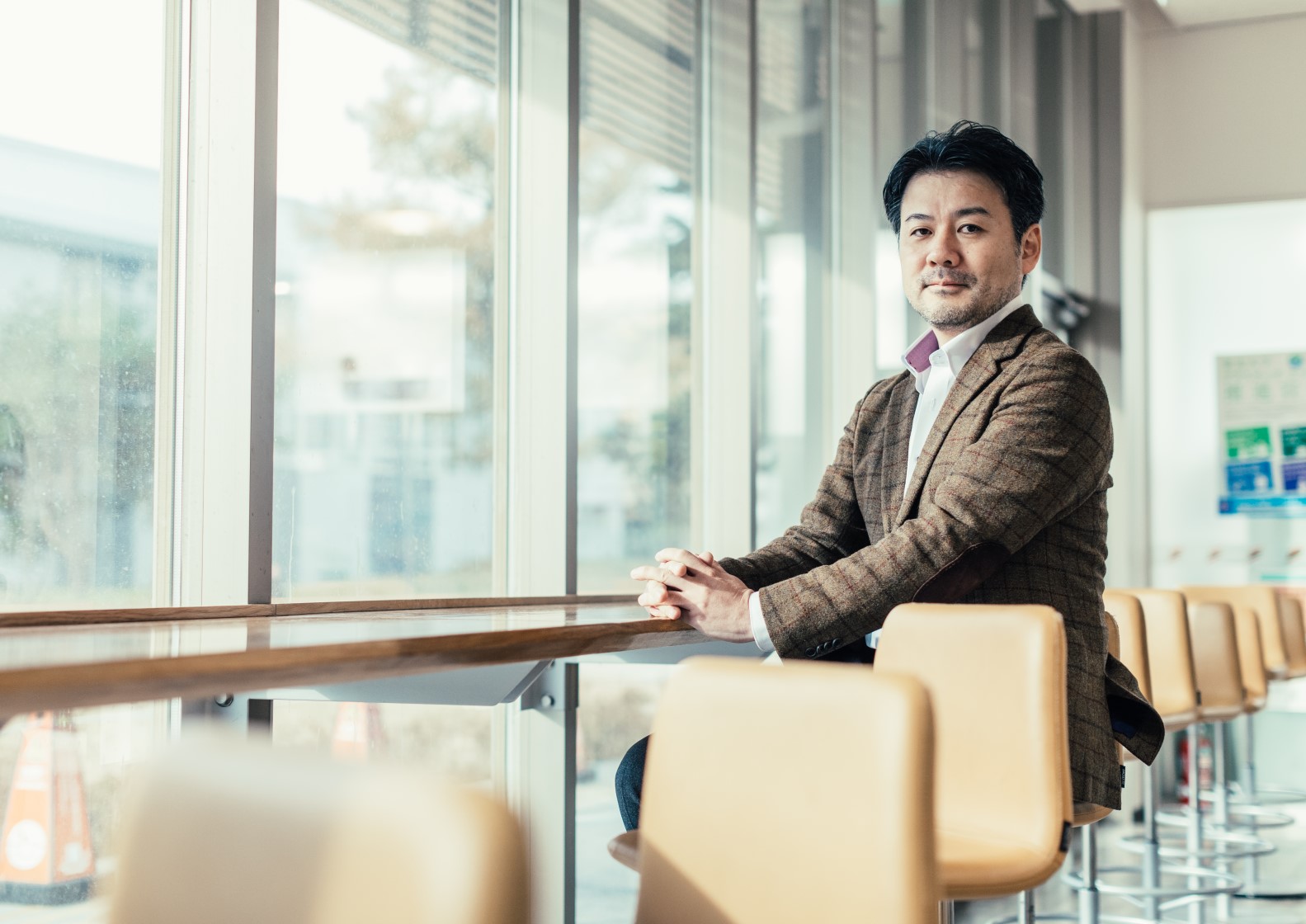 Geophysics is an academic field that uses physical methods to study the Earth as a planet. Its research targets include earthquakes, volcanoes, oceans, atmospheres, auroras, and planets, and recently, planets outside of the solar system, with the aim of elucidating the laws governing the phenomena occurring on the Earth and planets. Attractive points of geophysics are that it allows us to explore scientific principles while confronting the great nature and to use physics to clarify the formation and structure of the natural world.

Geophysics is also expected to play a major role in confronting natural disasters such as earthquakes, volcanic and meteorological disasters, and environmental issues such as global warming. It also plays an important role in exploring the frontiers of human activity, including in space. Geophysics is becoming even more important for the realization of a sustainable society in today's world where there are many difficult global issues.

Department of Geophysics at Tohoku University is one of the world's leading departments in terms of both scale and contents. It has a state-of-the-art educational and research environment that allows students to explore the scientific principles of geophysics on the Earth and planets, and to conduct research that contributes to the realization of a sustainable society. We are looking forward to your participation, if you have a strong desire to challenge cutting-edge research, with your own ideas and creativity.