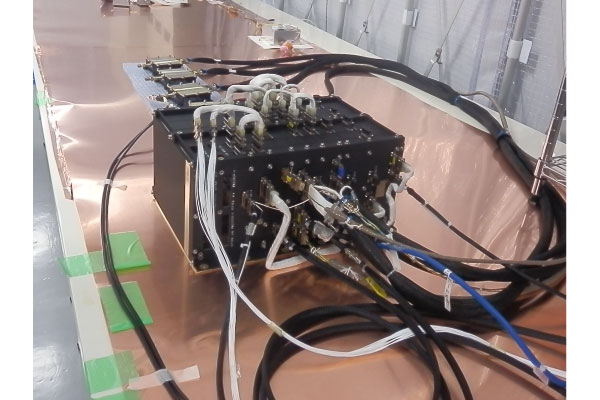 Fig.2aﾂ黴 Development of plasma wave receiver on board the ERG satellite.

Radiation belts are regions where relativistic charged particles are trapped by a planetary magnetic field. In the Earth's magnetosphere, since the discovery of the radiation belt by Explorer 1 launched by USA in 1958, satellite measurements revealed that relativistic electrons and ions (mostly protons) are deeply trapped inside the geosynchronous orbit (~6.6 Earth radii) of the magnetosphere and that, particularly for the electron outer radiation belt (Fig. 1), they exhibit dynamic variation in the various time scales. Recent studies clarified that the outer radiation belt disappears once and appears again in the time scale from less than one hour to a few days, during a disturbed period of the space environment around the Earth, so-called a geomagnetic storm or a space storm.

The reformation process of radiation belt is an enigma in space plasma physics. The forthcoming JAXA satellite ERG (Exploration of energization and Radiation in Geospace) will tackle this unsolved problem by measuring energetic particles and electromagnetic fields in the heart of radiation belts. The ERG project has been proposed by late professor Takayuki Ono of Tohoku University together with over 100 researches in Japan and foreign countries. The Planetary and Space Physics group of Tohoku University has been contributing the ERG project as core member of the instrument development (Fig. 2) and theoretical/simulation studies. In particular, the ERG satellite measures interactions between relativistic electrons and "chorus emissions", which are believed to play a crucial role in the reformation process of radiation belt. Chorus emissions are intense electromagnetic plasma waves observed in the inner region of the Earth's magnetosphere. The presence of chorus emissions can be easily identified in the observation of wave spectra, because of its peculiar characteristics of changing frequency in time as well as its distinct large amplitude than those of other plasma waves in the magnetosphere. How are such peculiar waves naturally generated in the magnetosphere? It is another enigma in the magnetospheric physics.

While these two enigmas have been unsolved for more than one half of century, the recent progress of supercomputer performance enables us to resolve physics occurring in the radiation belt. By carrying out numerical experiments using massively parallelized supercomputers, we have reproduced the generation process of chorus emissions and have clarified the close relation between the acceleration process of relativistic electrons and the chorus generation process (Fig. 3). We expect that these new insights will be validated by observation results of the ERG satellite.

The phenomena occurring in the heart of radiation belts are closely related to auroral activities in the polar region of the Earth. In addition, both chorus emissions and radiation belts are commonly observed in other magnetized planets in our solar system. The investigation of the Earth's magnetosphere by the ERG project will serve in finding important clues for thorough understanding of similarities and differences of planetary environments. 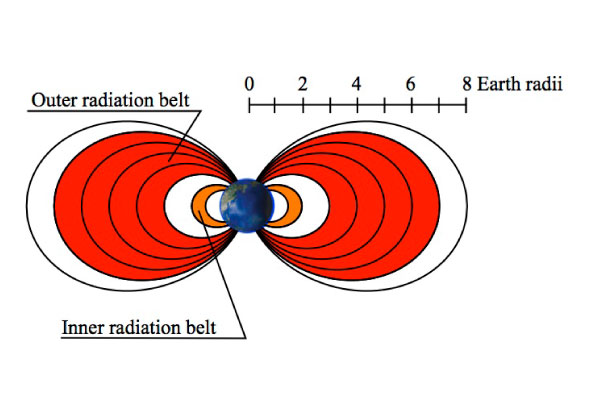 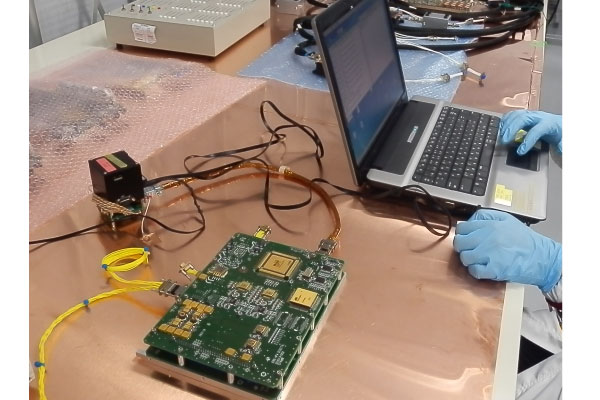 Fig.2bﾂ黴 Development of plasma wave receiver on board the ERG satellite. 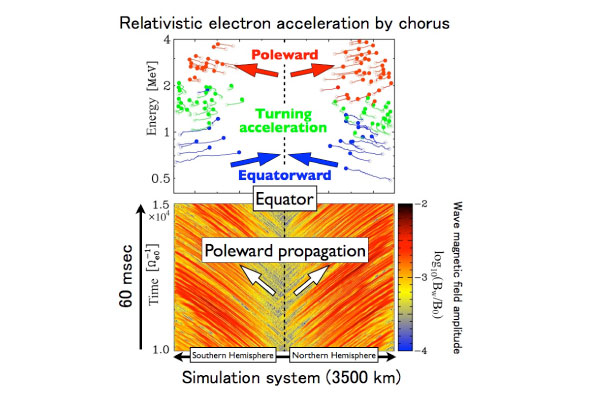 Fig.3ﾂ黴 Simulation results of the relativistic electron acceleration occurring in the generation process of chorus emissions,