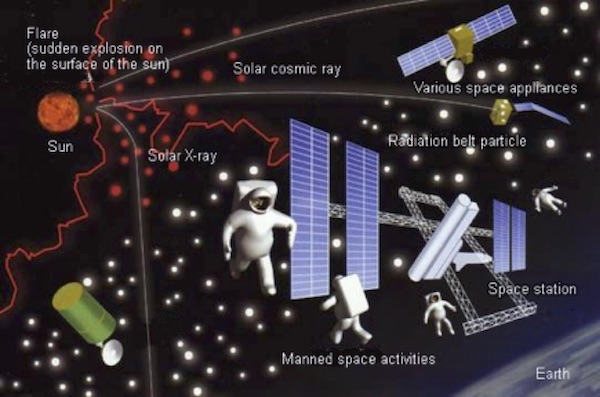 We have installed a new detector called SEDA to measure high-energy particles including neutrons on the international space station (ISS) in 2009, when I was a director of space environment research group in JAXA (see the right end part in Figure 3). By analyzing neutron data, it was found that high energy neutron was produced by the reconnection above the solar surface. Produced high-energy protons attacked the solar surface, resulting in the production of the high-energy neutrons (Muraki et al., 2016, Koga et al., 2017).

More information have been obtained by SEDA observations, such as a westward movement of the south Atlantic anomaly, and the penetration of outer belt electrons into the inner radiation belt over slot region (Obara and Matsumoto, 2016).

As mentioned above, I used to be in JAXA from 1986 to 2011. In the meantime; i.e. from 1997 to 2007, I was transferred to NiCT, where I was in charge of Space Weather Forecast. Both experiences helped me to publish space weather guideline in United Nation as a chair of the committee (UNREPORT, 2013). By using the real-time data of high-energy particle from SEDA and other JAXA satellites together with the information from space weather forecast, safety of the space activities has been maintained. 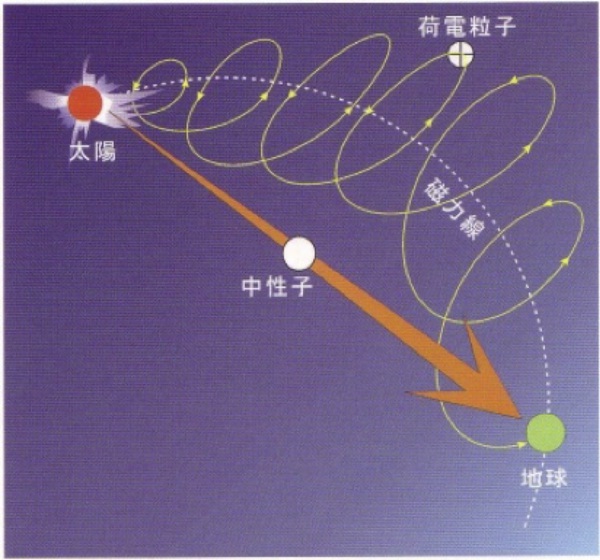 Figure 2：Trajectories of solar protons (straight one) and charged particles (helical one). 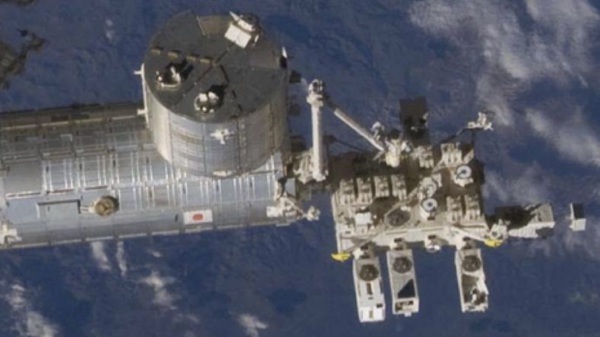